A complete DNA test to identify mutations in over 24,000 genes related to complex genetic problems 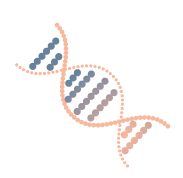 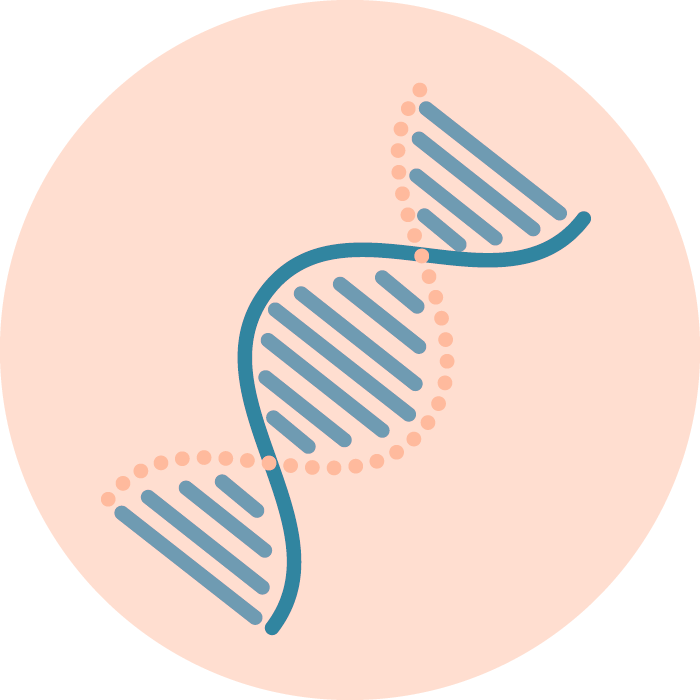 Information obtained from DNA that has over 24,000 genes 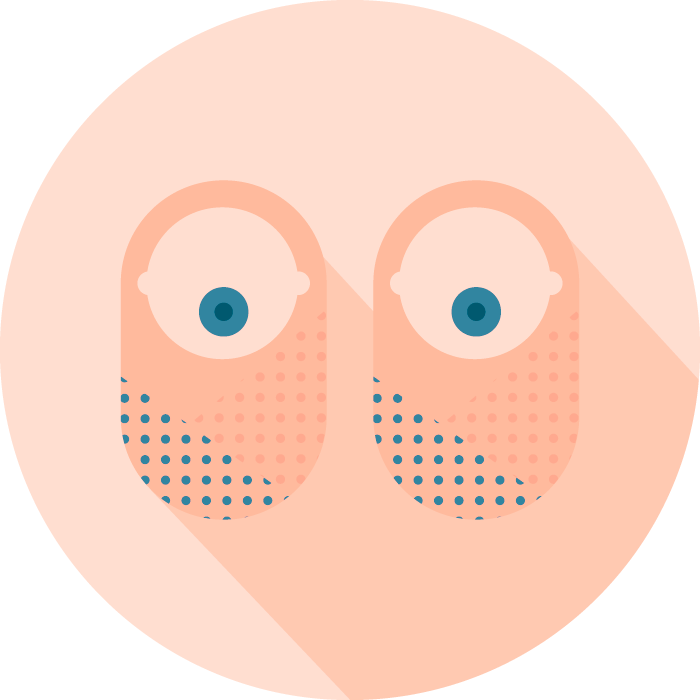 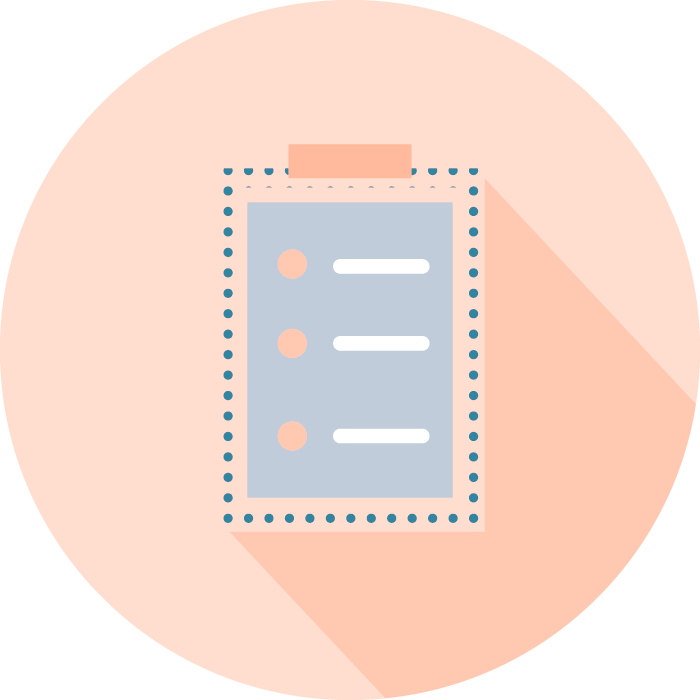 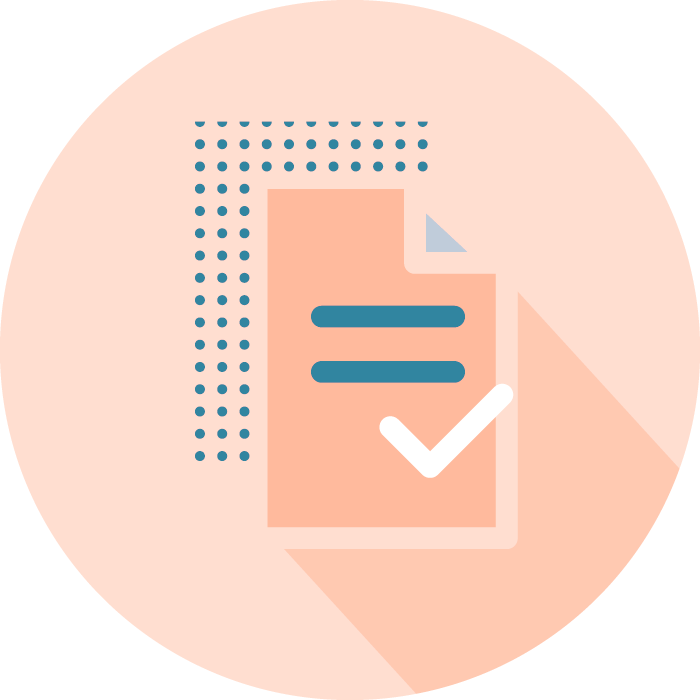 What are genetic diseases?

Genetic diseases are caused by mutations – changes to our genes. Mutations associated with recessive genetic disease can be present in DNA without affecting the individual – they are a carrier of the condition. 82% of individuals are carriers of at least one condition.

An exome sequencing study can identify:

Is WES for you?

This test is suitable in case of:

How does it work? 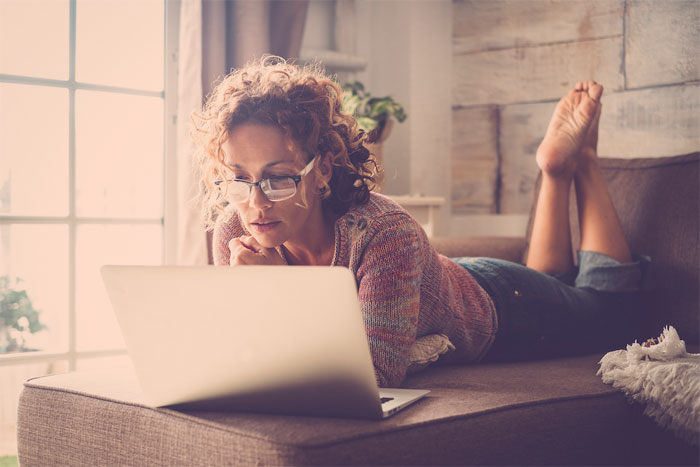 Determines the risk of having a child with a genetic disease

Igenomix is in the media

IGENOMIX has not affiliated any news outlet or publication identified above. News coverage does not constitute an endorsement of IGENOMIX or its products 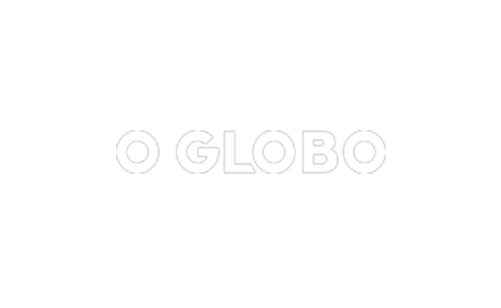 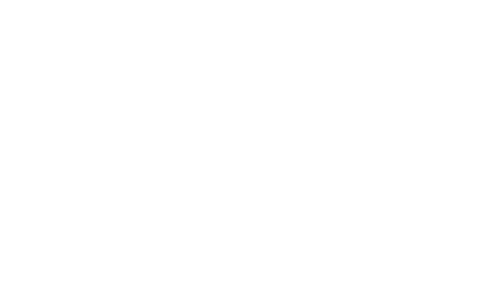 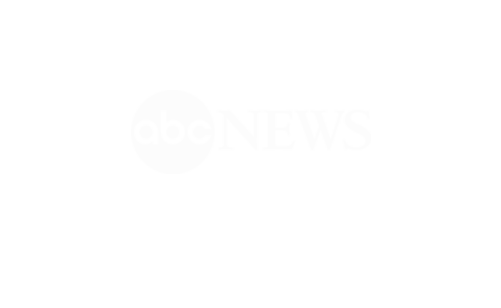 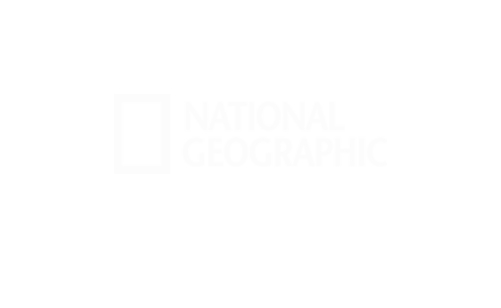 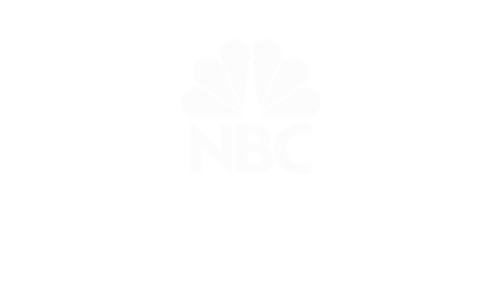